The Commonwealth of The Bahamas joined the International Civil Aviation Organization (ICAO) in 1975, making it the first North American, Central American and Caribbean (NACC) country to join the organization. The Civil Aviation Department was created in May 1946 by the then government, which appointed Wing Commander E.H. Coleman, Air Force Commander, and a former Airline Captain with Imperial Airways, as the Director of the Department.

SIGNING OF AIR SERVICE AGREEMENT BETWEEN THE BAHAMAS AND TURKEY

3rd, October 2016, Ottawa – The Bahamas High Commission in Ottawa is pleased to advise that the governments of the Commonwealth of The Bahamas and of the Republic of Turkey signed an Air Service Agreement today at the Headquarters of the International Civil Aviation Organization (ICAO) in Montreal, Canada.

The signing of this Agreement marks an historic event for The Bahamas, as it is the very first time in its history that The Bahamas has signed such an agreement. An Air Service Agreement (ASA), also known as an Air Transport Agreement (ATA) is an agreement which countries sign to allow international commercial air transport services for passengers, cargo and mail between their territories.

The event was witnessed by officials from The Bahamas and from Turkey who are in Montreal attending the 39th Assembly of ICAO.

Information and upcoming events organized by The Bahamas Civil Aviation Authority and the International Civil Aviation Organization can be found on their respective website. 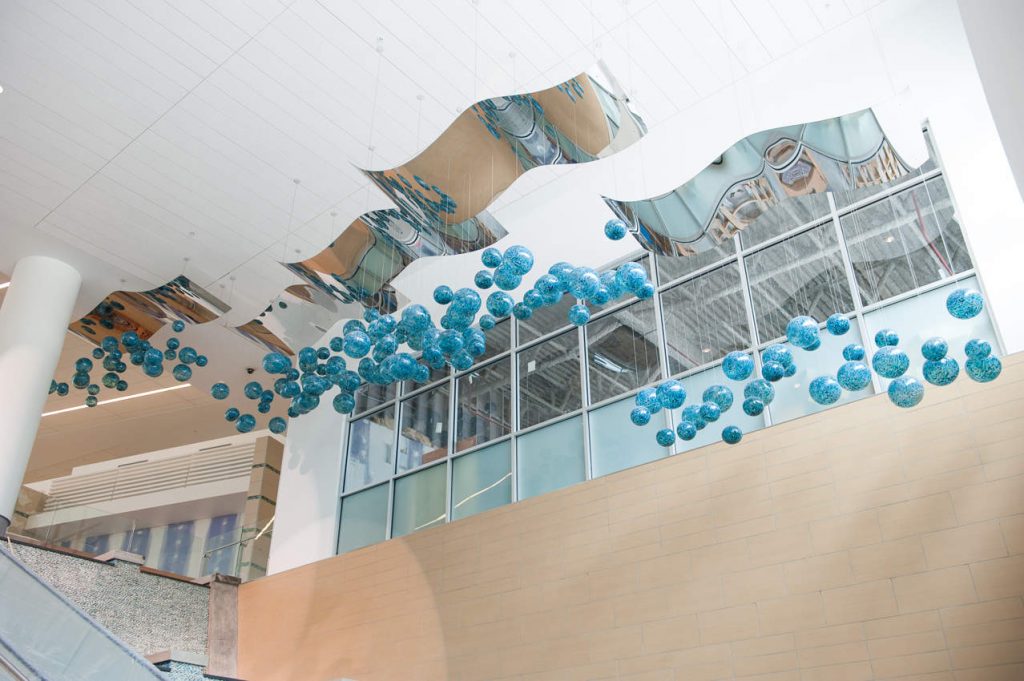 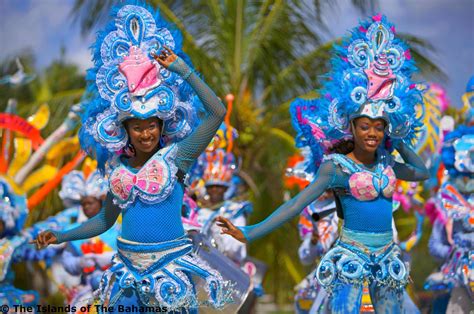 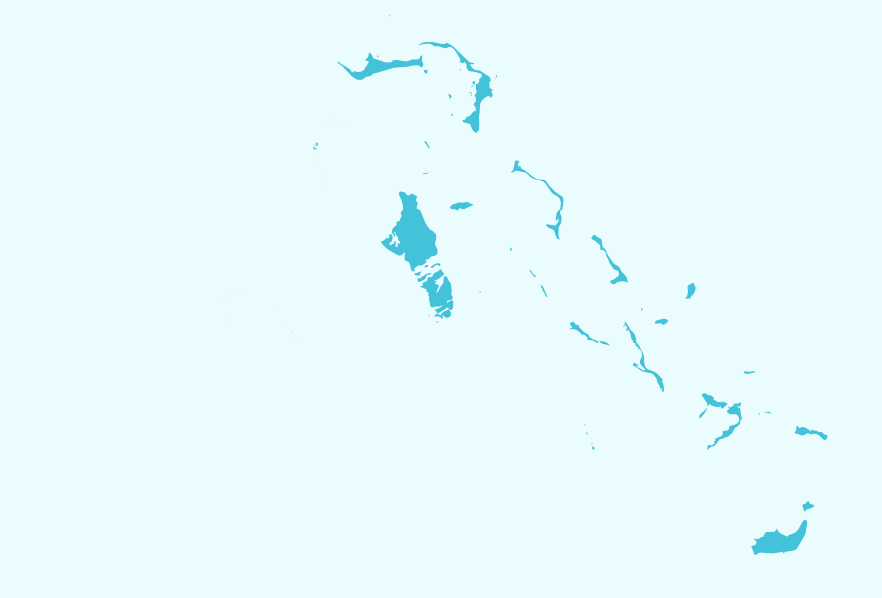